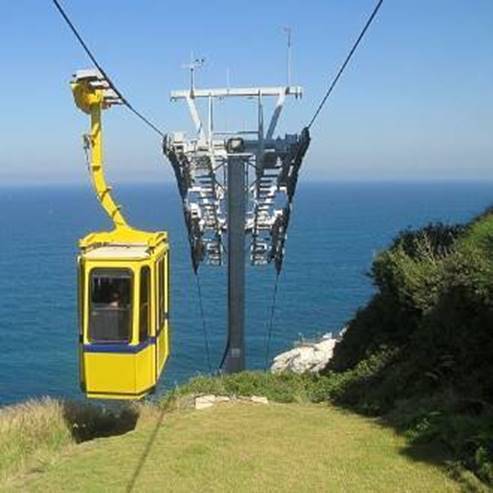 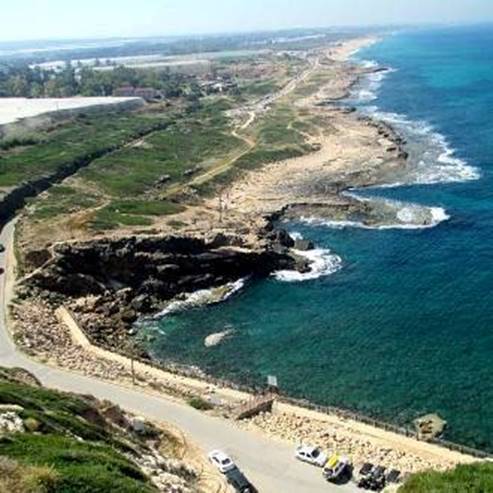 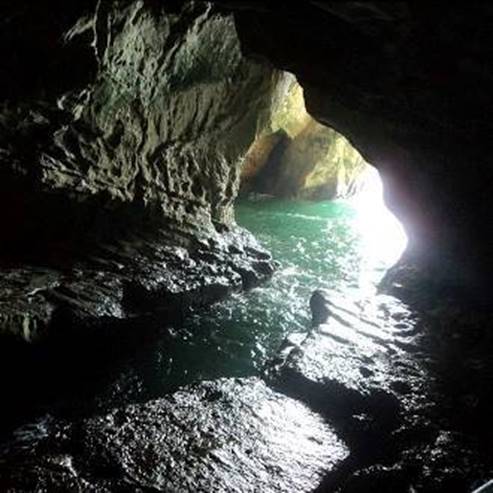 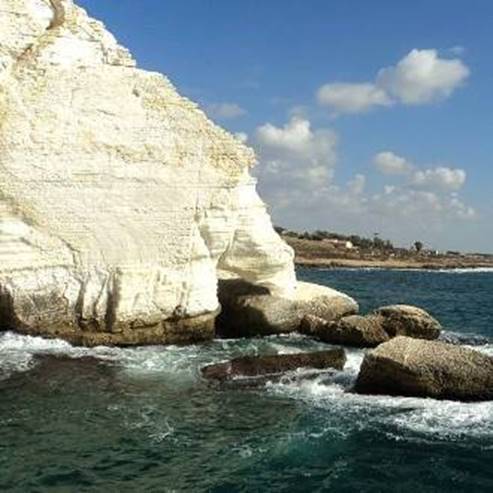 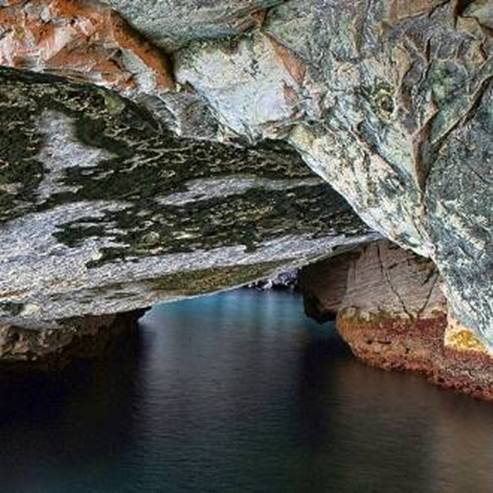 In the northwest corner of Israel, on the Israel-Lebanon border, at a point where the Mediterranean Sea meets the cliffs, you will find Mitzpe Rosh Hanikra.

The white chalk cliffs offer a spectacular panoramic view of Haifa Bay, the hills of the Galilee and the Mediterranean.

Before the founding of the state of Israel, the British built a railway line from Egypt to Europe via Palestine, Lebanon and Turkey, in a tremendous effort joined by Over 10,000 laborers.

The grottos of Rosh Hanikra were formed by the sea chipping away portions of the soft chalk rock over thousands of years. Underground shocks produced cracks in the rock, letting in rain and seawater, thus widening and expanding them into many, wonderful shapes.

At the site, a cable car will take you down the cliff to the grottos, an audiovisual display tells the story of Rosh Hanikra, and a small tourist train makes the trip along the shore from Rosh Hanikra to Achziv. 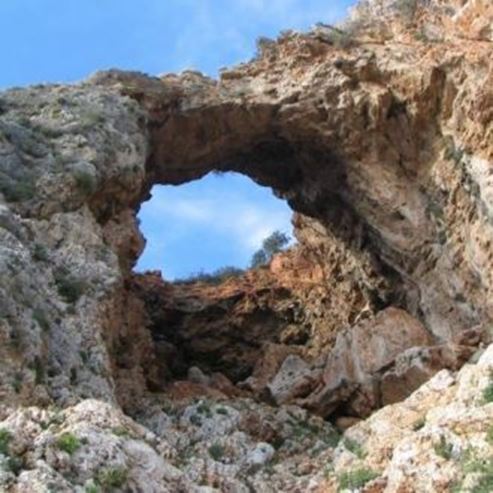 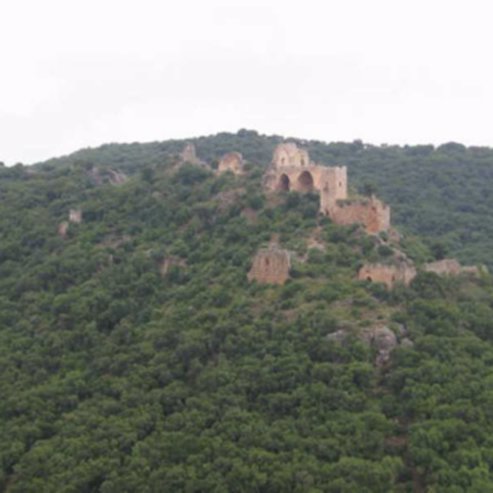 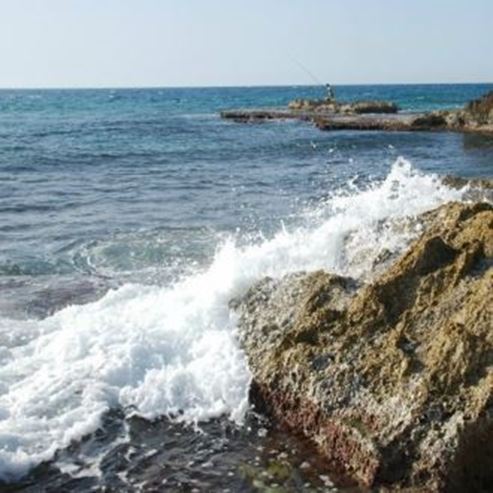 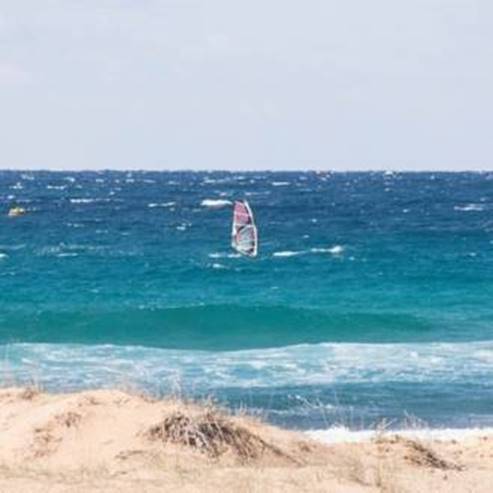 Beaches
Near Rosh Hanikra. The main road branches off Highway 4 opposite Moshav Liman. Turn left by the sign 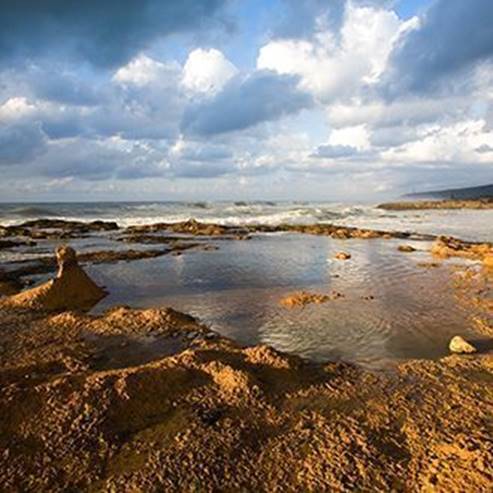 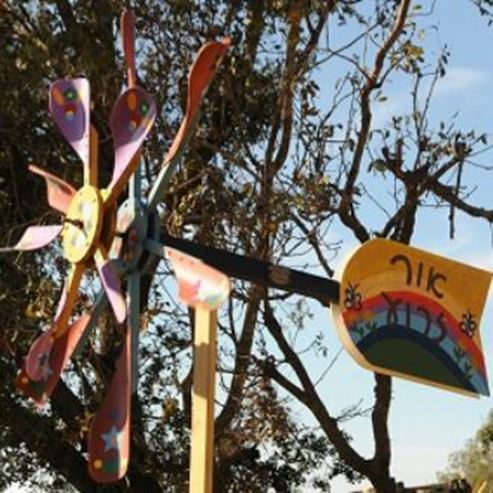 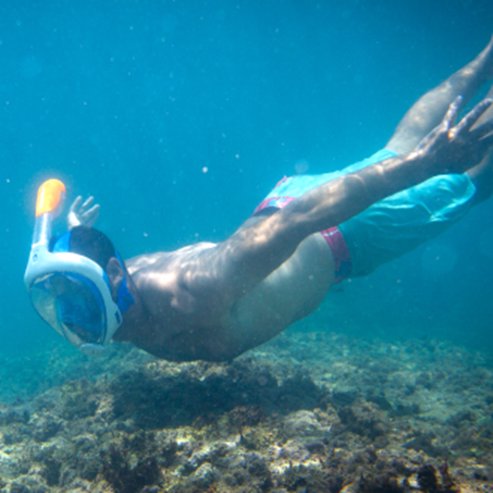 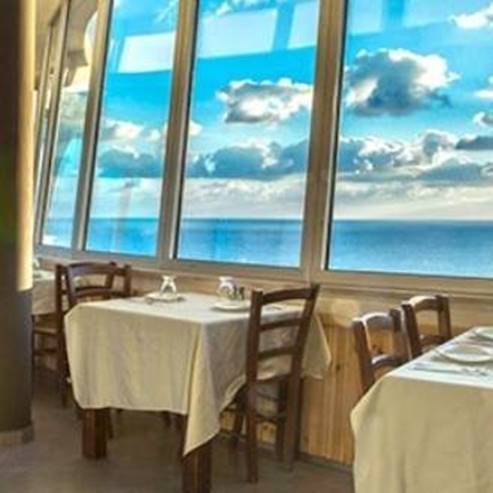 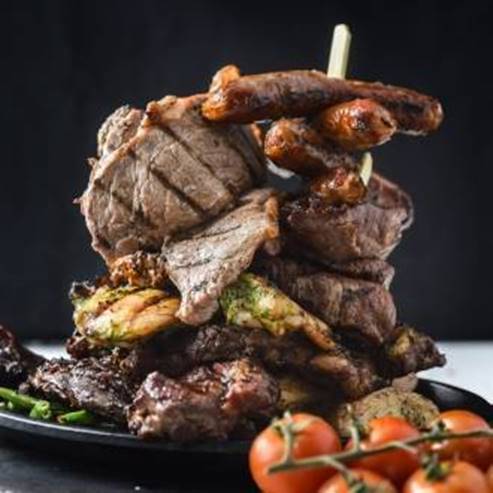 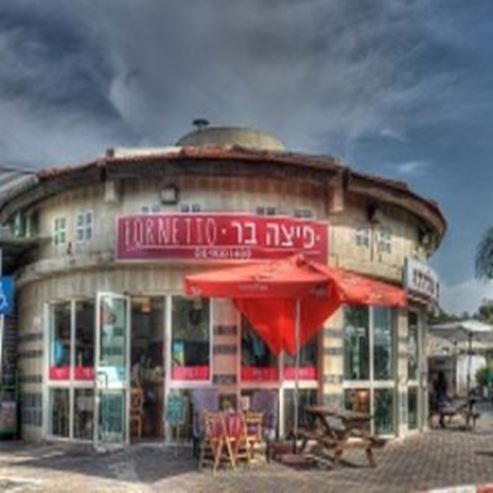 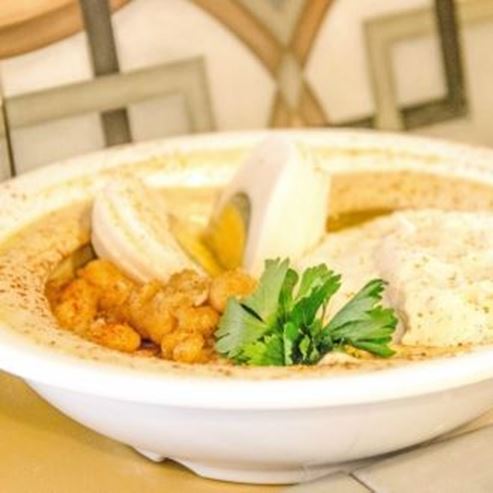 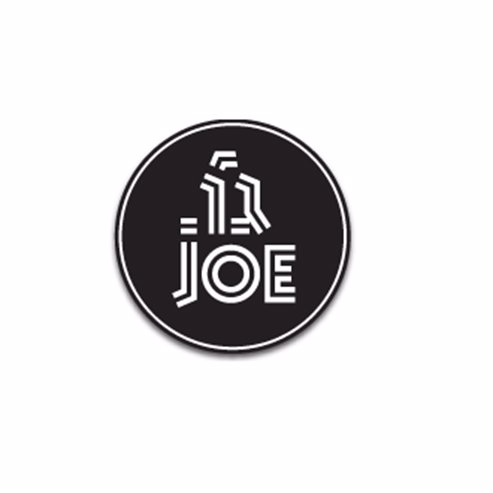 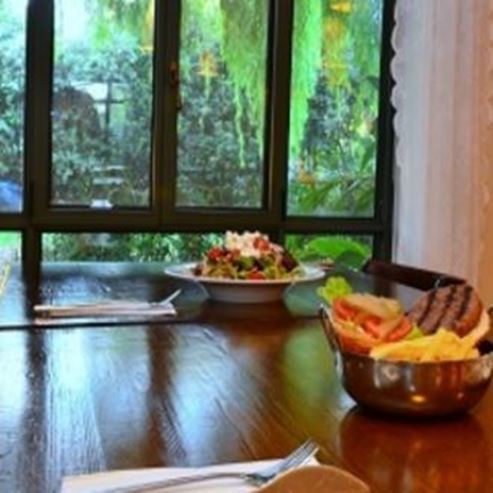