In the summer of 1907 an agricultural farm was established at this spot, which became kibbutz Tel Hai following the First World War.

Tel Hai was a symbol of the combination of settlement and security, and its place as a turning point in the history of Zionism was determined in the events of 1920, that reached their peak with the fall of Tel Hai on the 11th of the month of Adar (1st of March).

Joseph Trumpeldor, who headed the defenders of Tel Hai, became the symbol of the new Jewish hero, and his last words: "It is good to die for our land" have become a motto for the next generations.

The courtyard was reconstructed and redecorated in 2008 with an innovative and exciting visitors center.

What's at the site: A reconstructed structure of the courtyard, over 100 years old, in the walls of which innovative multimedia system have been implanted, representing the story of Tel Hai as a rare experience with actual connections to the Israeli reality of our days and fundamental questions which have not loosened their grip to this very day. 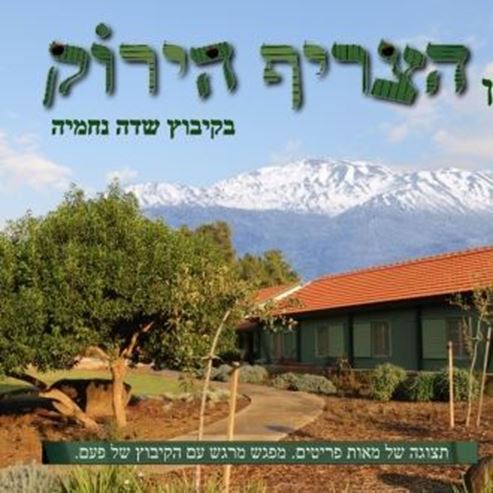 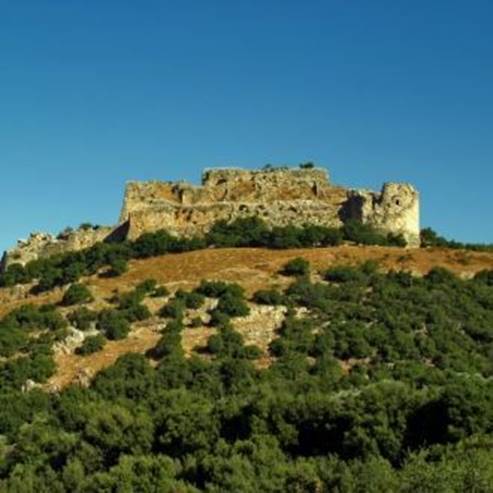 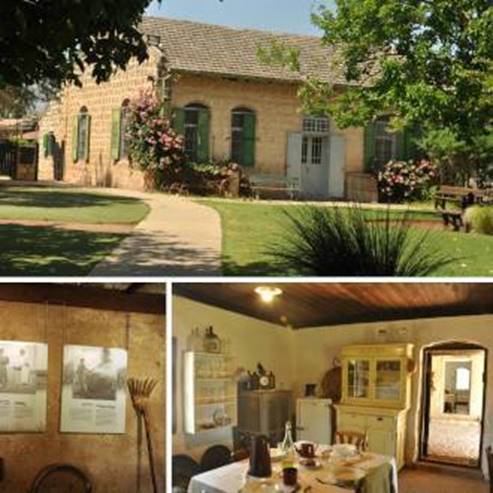 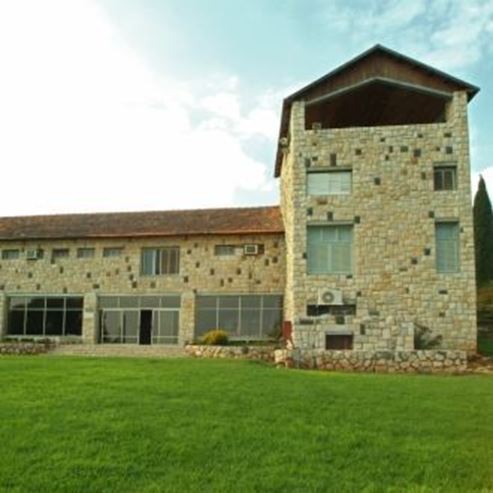 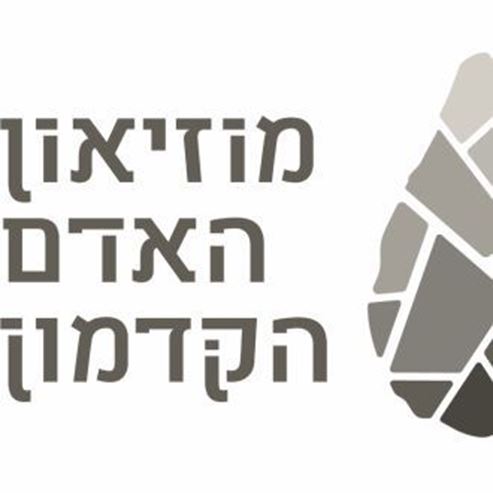 Near the entrance to Kibbutz HaGoshrim, Upper Galilee 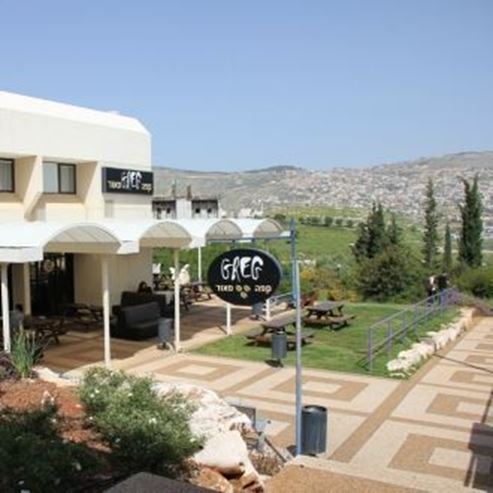 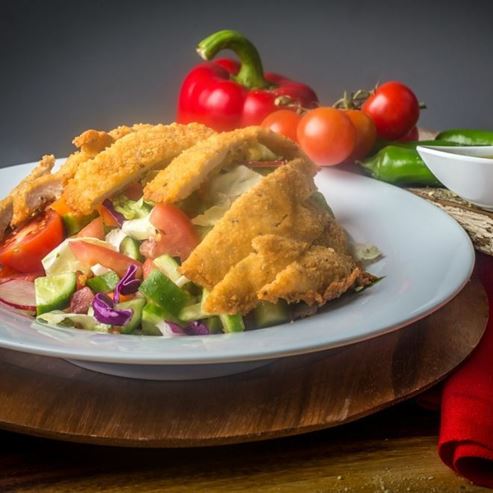 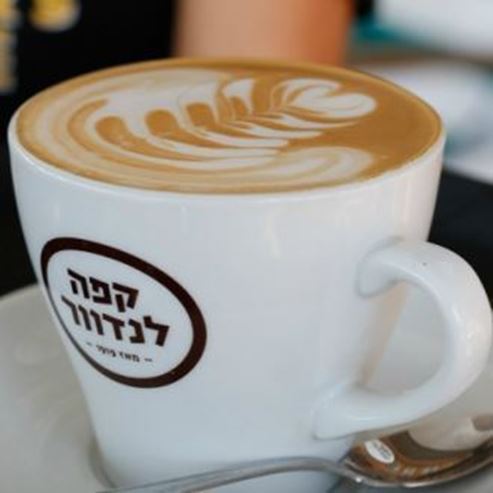 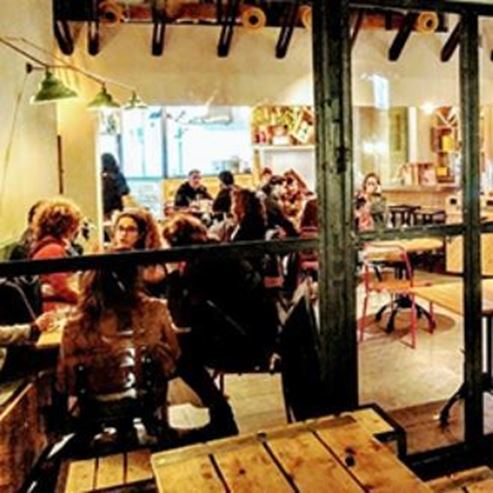 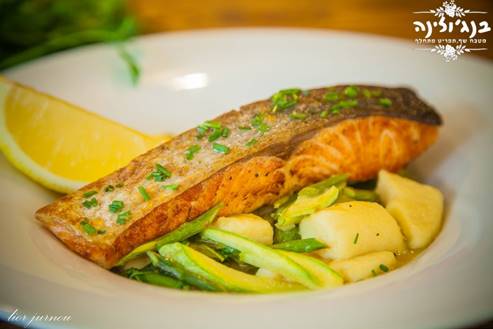 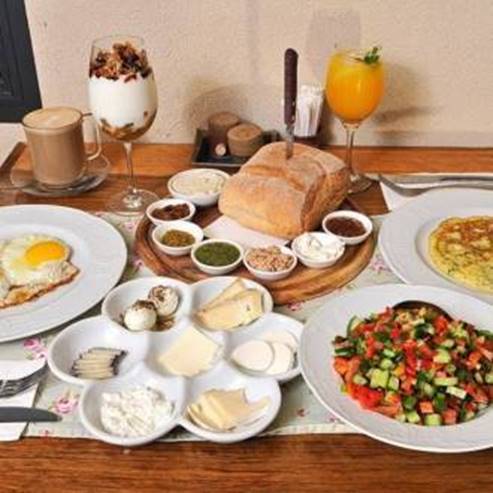 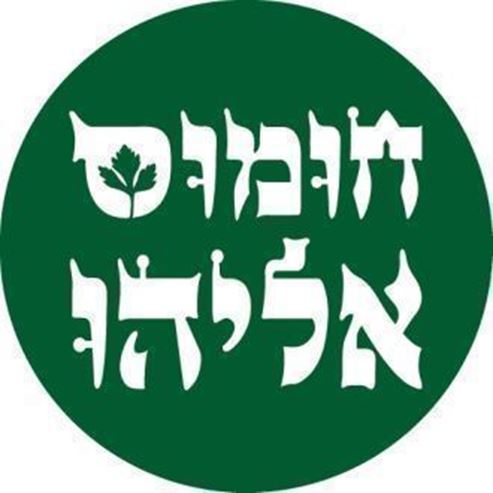