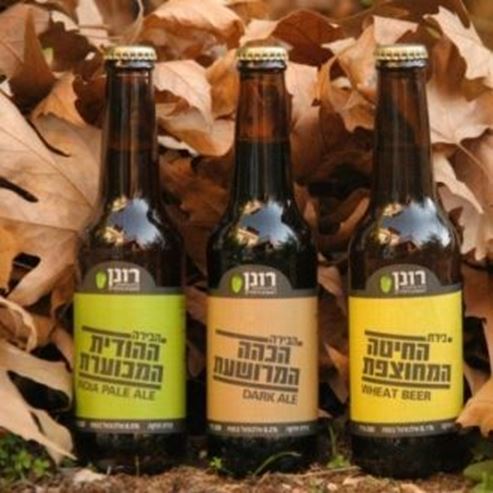 A boutique brewery with a visitor center located in the picturesque Ella Valley.

The visitor center of the Srigim Brewery is the showcase of the brewery.

Tours allow for both small and large groups and provide an experience surrounding the beer.

The tour departs from the visitor center, passes through the brewery and beer production facilities and returns to the tasting counter. It includes an explanation of the environment and the location of the brewery, the background to the founders' personal motivation and familiarity with the beer, natural raw materials, brewing process, a tour between the big fermentation tanks, the various beer series', an explanation of the beers and tastings from the various beers.

The duration of the tour, the explanations, and the tastings is about 50 minutes and is intended for people over 18 years old. 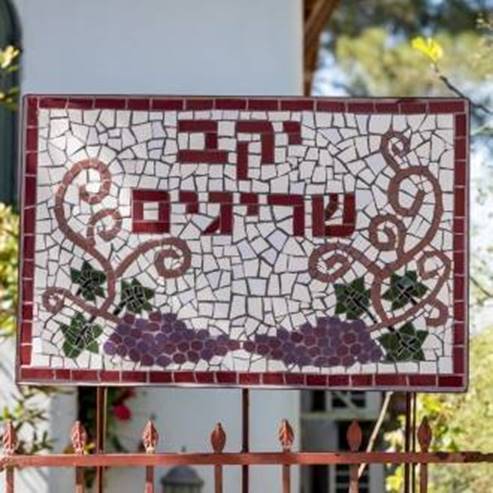 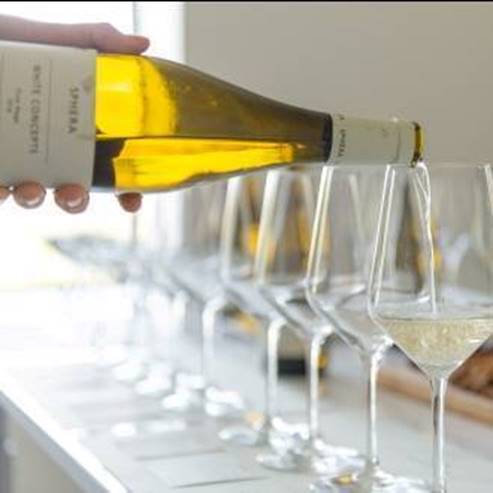 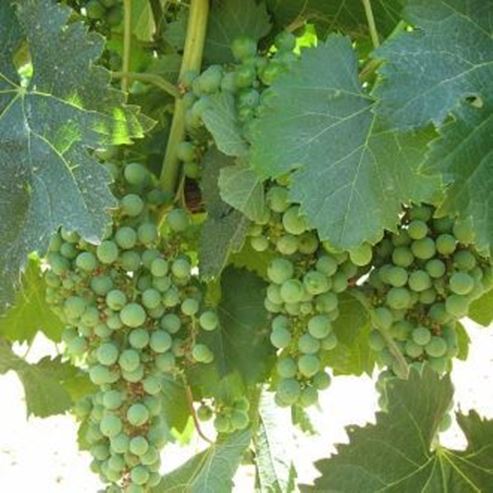 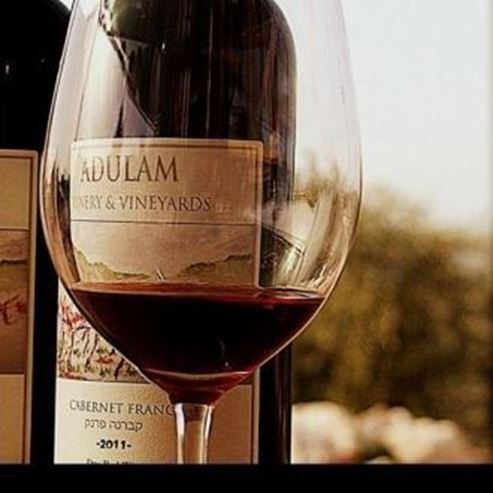 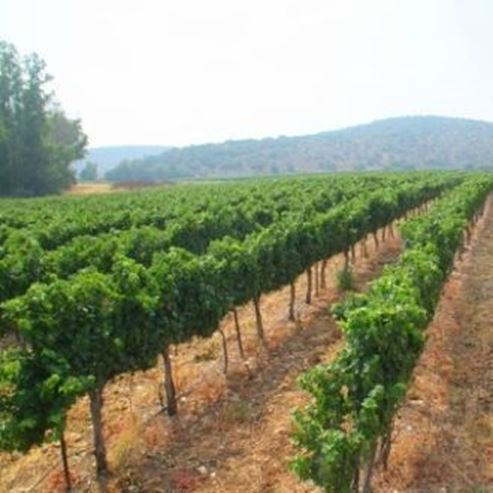 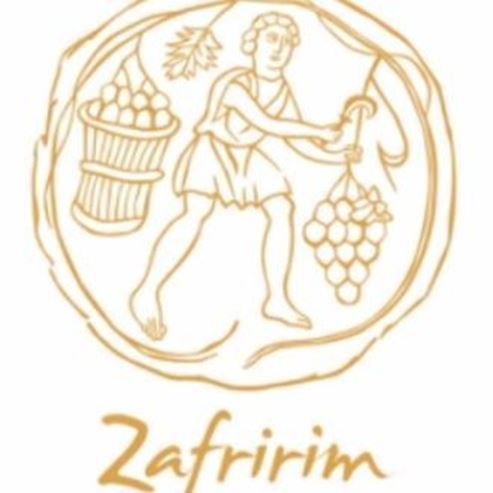 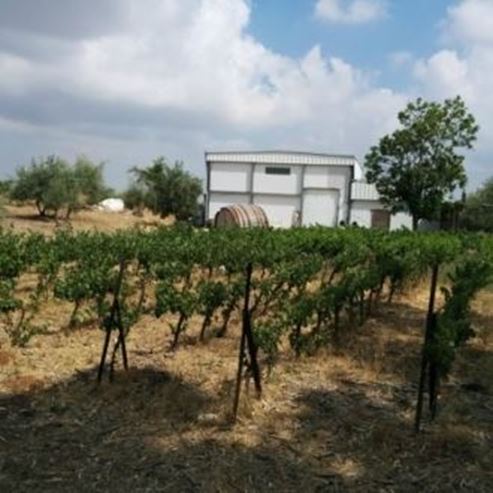 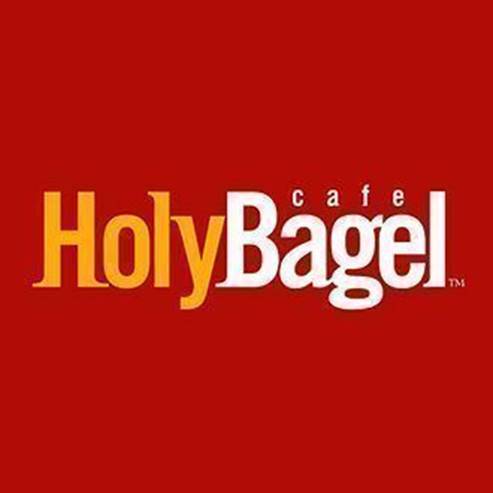 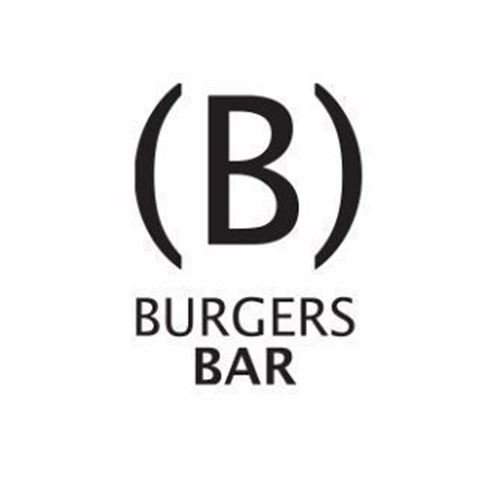 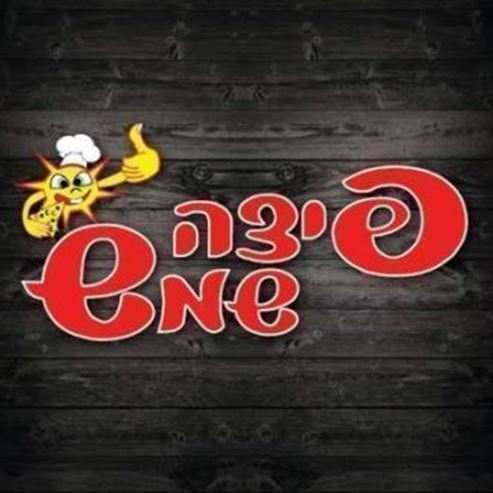 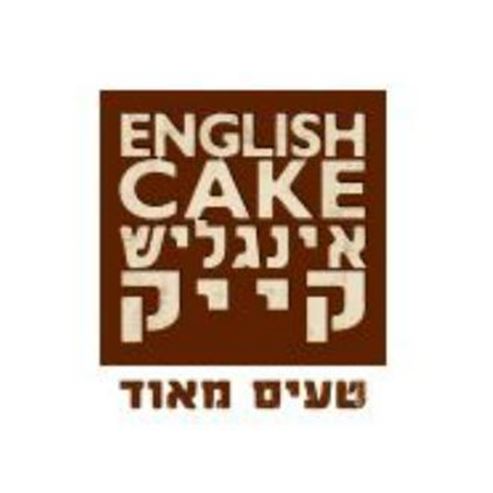 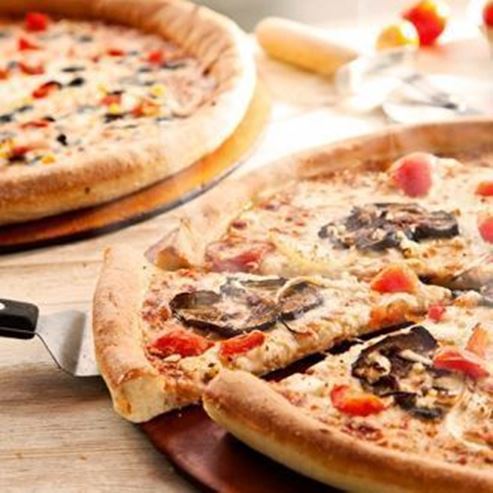 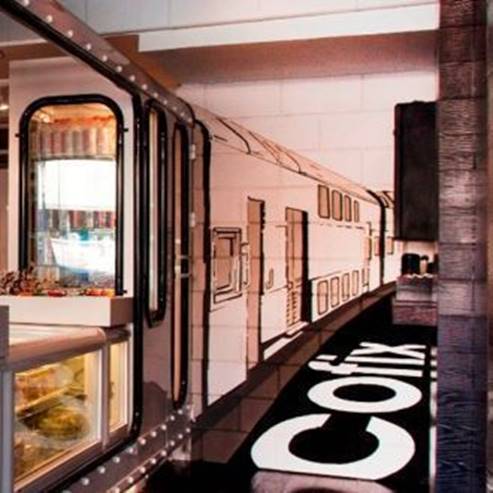