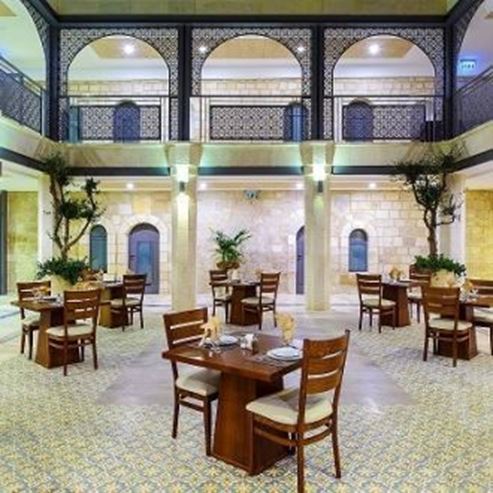 The sephardic house hotel is located in the Jewish Quarter of the Old City of Jerusalem in a 200-year-old building built at the end of the 19th century.

The Spanish house has 55 rooms in three wings:

The Rishon Letzion wing - a private wing with 6 rooms. 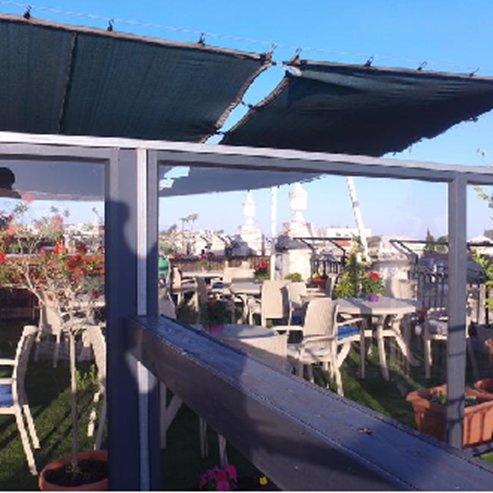 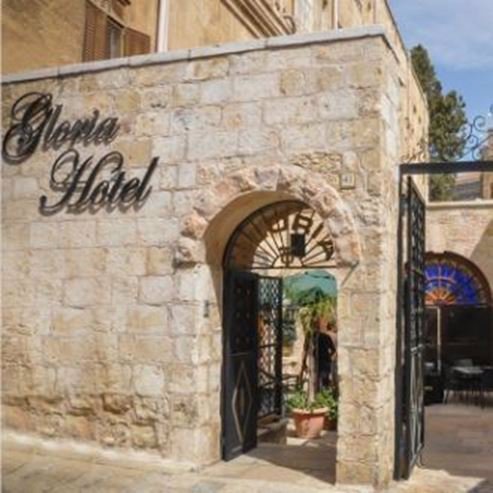 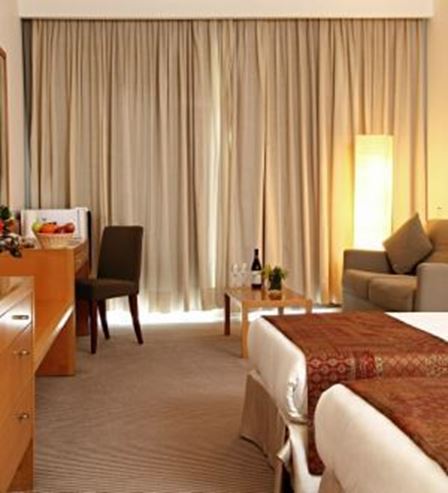 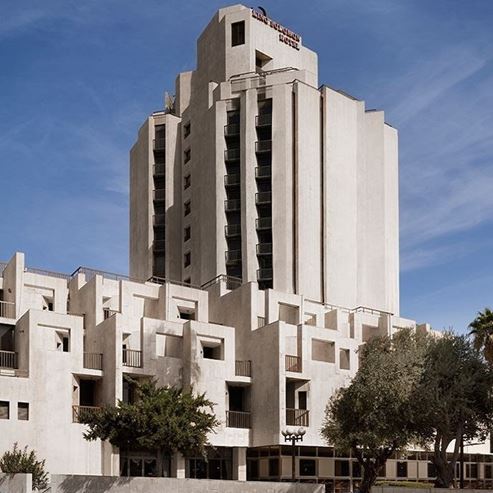 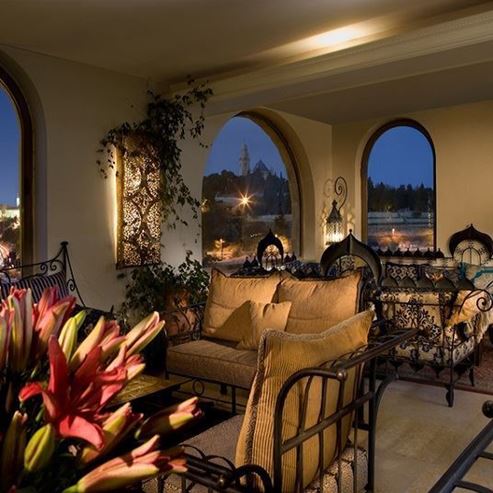 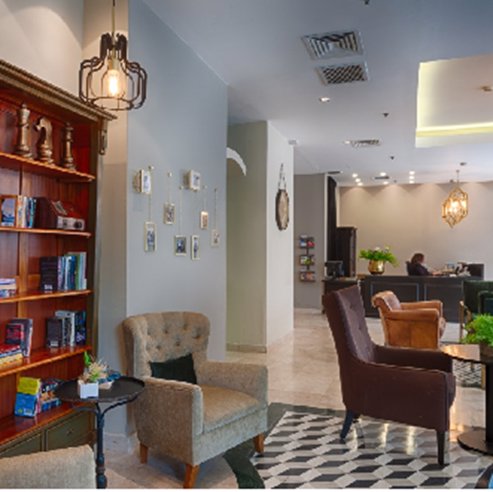 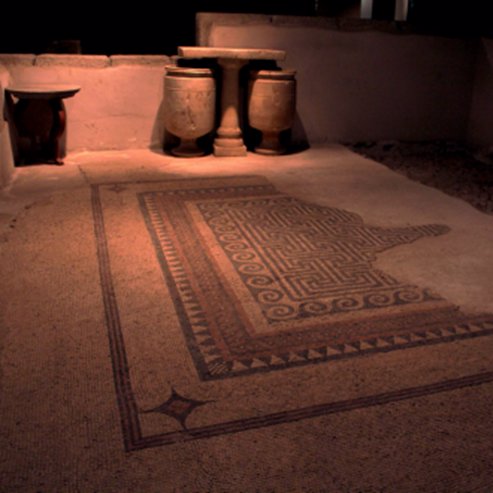 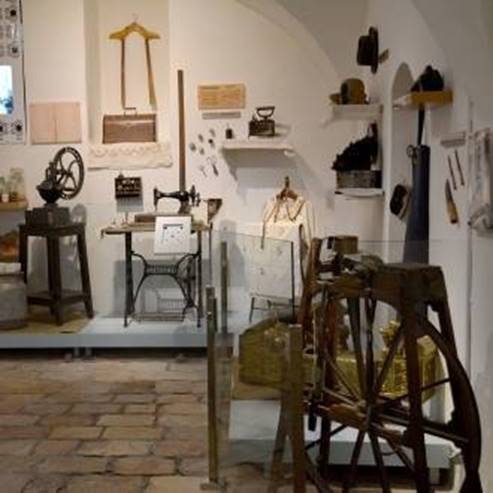 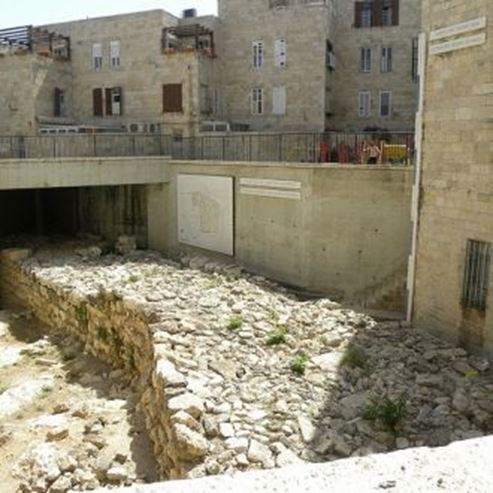 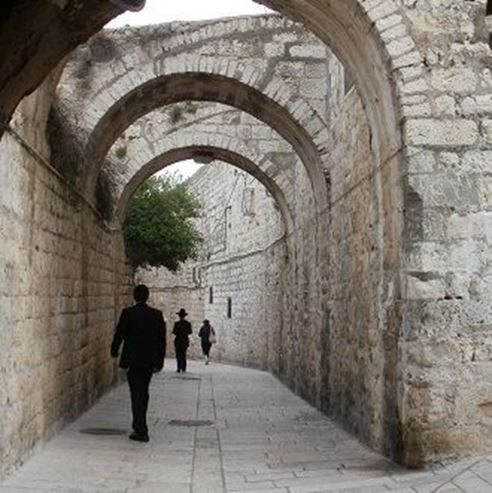 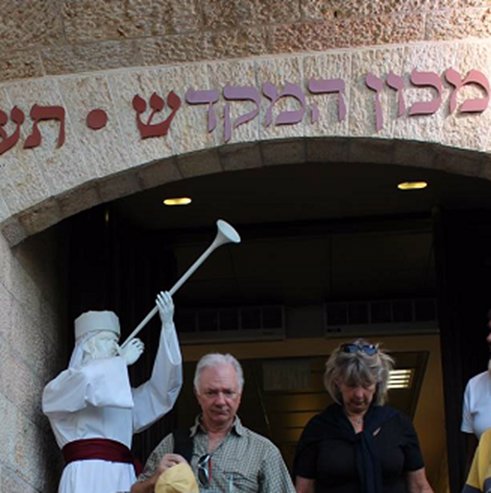 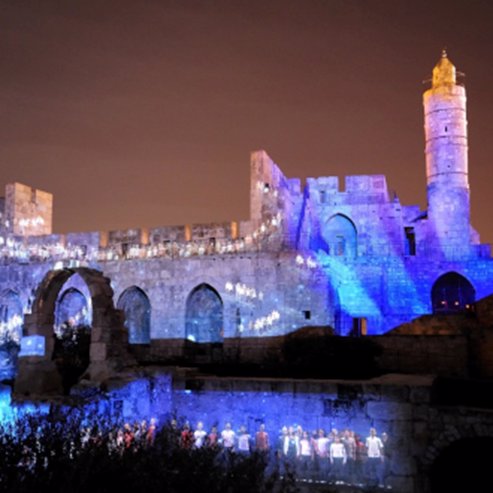 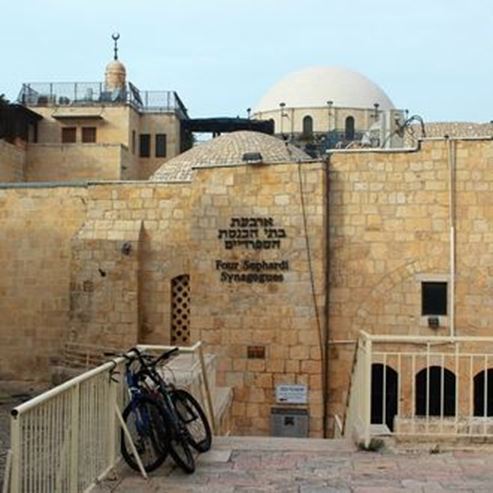