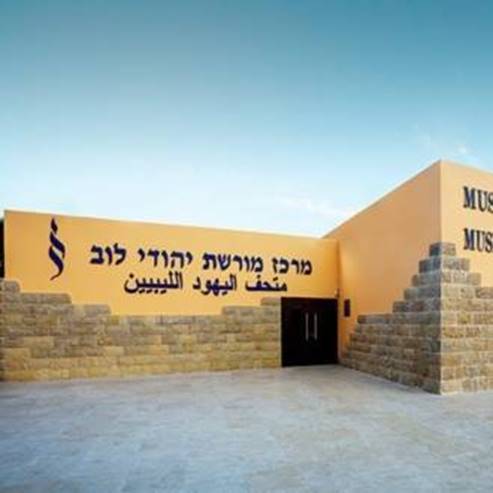 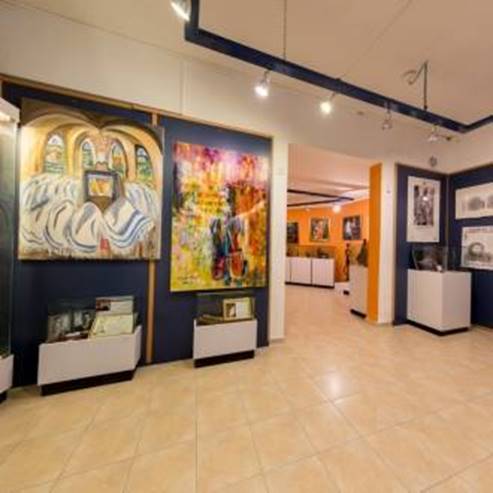 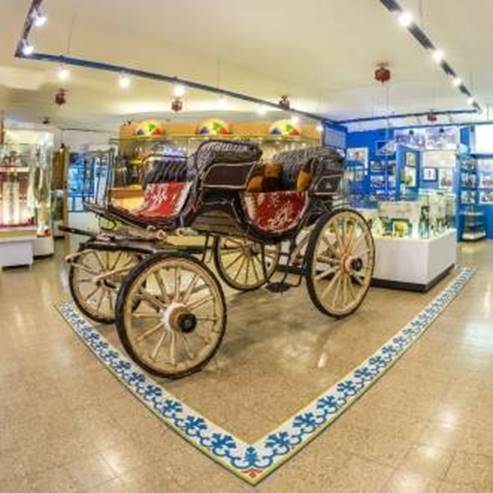 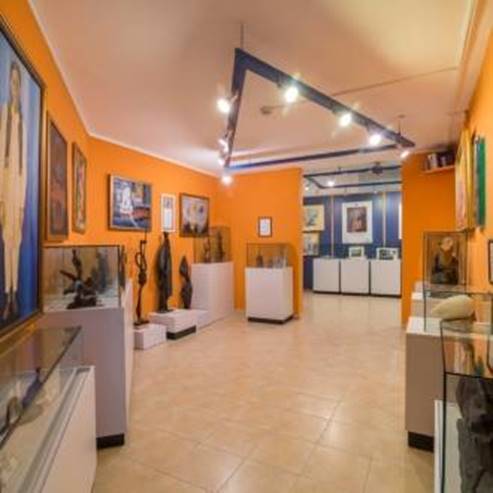 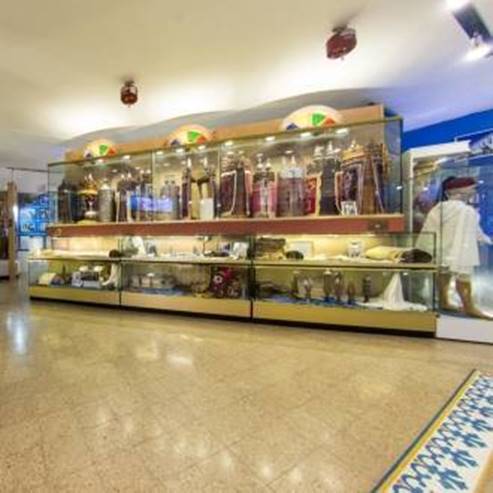 In Or Yehuda, in a quiet yet blooming neighborhood, a unique Center is located that tells the story of the Libyan Jewish community and the story of a community that disappeared - as there is nothing left in Libya. There is a museum that is one of the most authentic museums in Israel and as such is one of only four in Israel that have been accepted as members of the 'International Jewish Museums Organization.'

The museum tells the story of the Libyan Jewish community as seen by the descendants of the community today and includes more than nine different stations where visitors learn about the history of the ancient community in Libya from the time of King Solomon until the immigration to Israel, and, the contribution of community members to its construction and preservation.

The collection at the museum has been meticulously collected for many years and only recently has it begun to be shared with the public. It includes rare and unique historical items such as ancient religious objects, documents, IDs, newspapers, and traditional clothing. They are displayed in the pavilion with booths devoted to various topics in the life of the community and its history.

At the entrance to the museum, there is an information stand in several languages that gives a short background on the museum and next to it is a sculpture by the artist David Susanna entitled, "In the land of Israel the Jewish Arose."

In the entrance hall, there is an exhibition with 21 pictures of faces, without any caption nor identifying details. The goal is to introduce the various faces of Libyan Jews to the visitor and to enable each person to connect and identify with a picture. 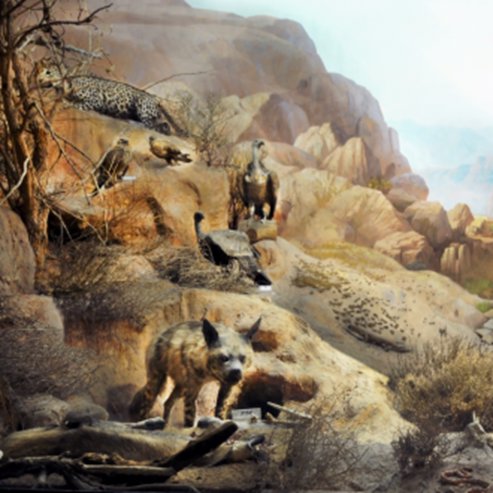 Man and the Living World Museum 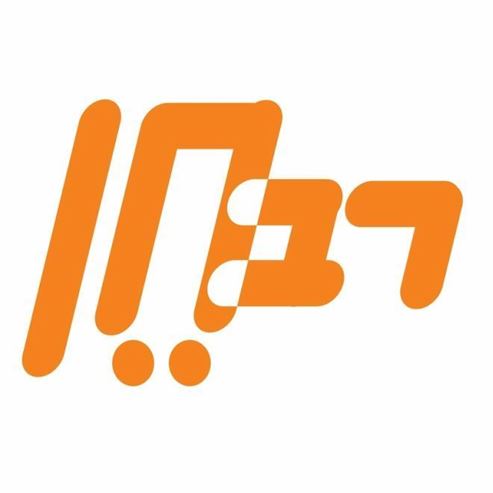 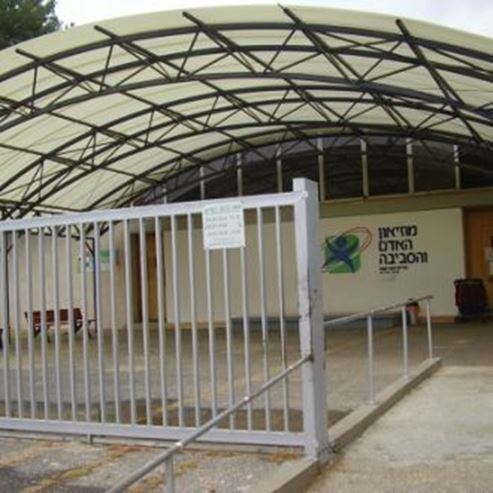 Museum of Man and his Environment 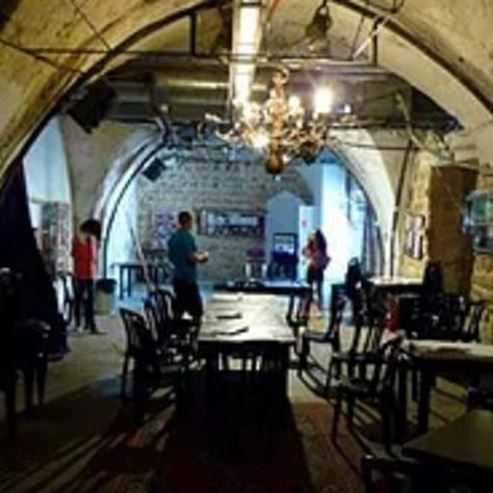 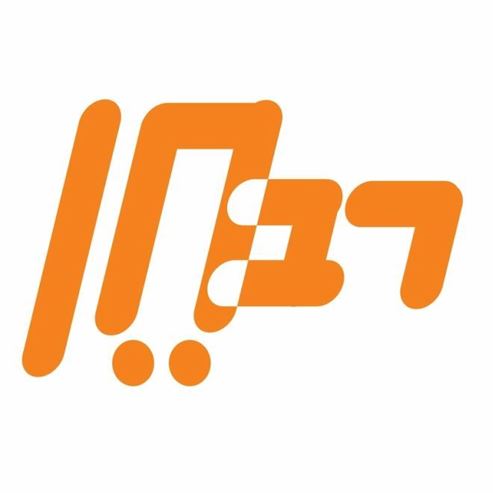 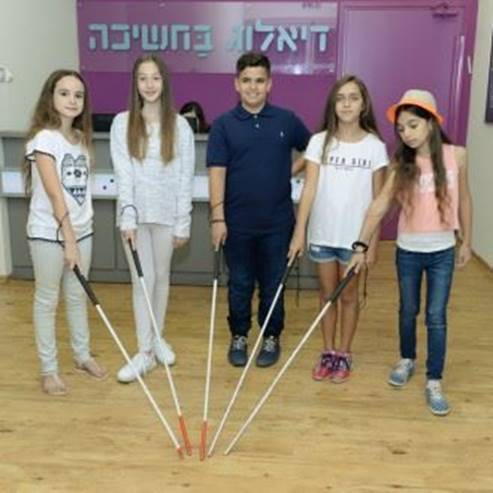 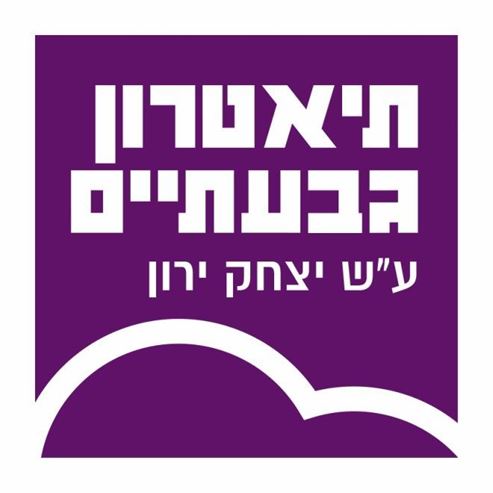 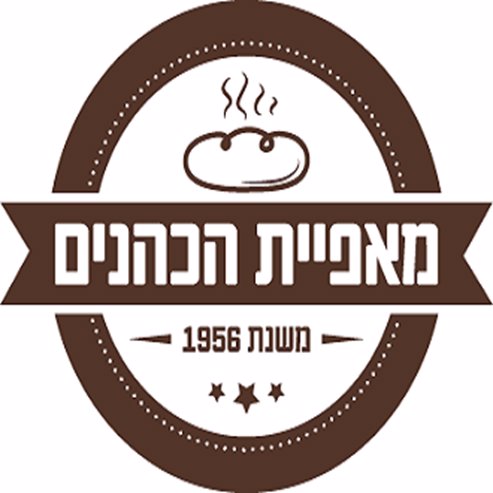 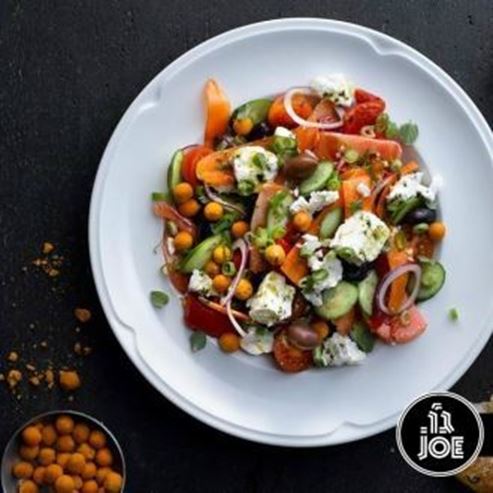 Dairy, Vegan, Vegetarian, World
The creators of, Or Yehuda 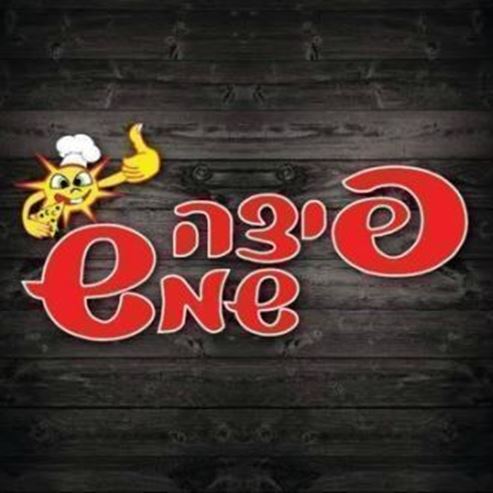 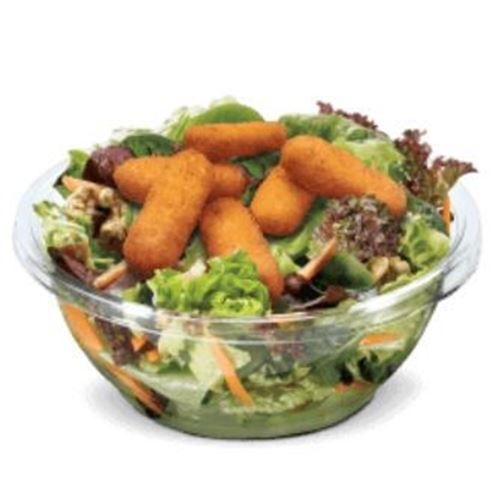 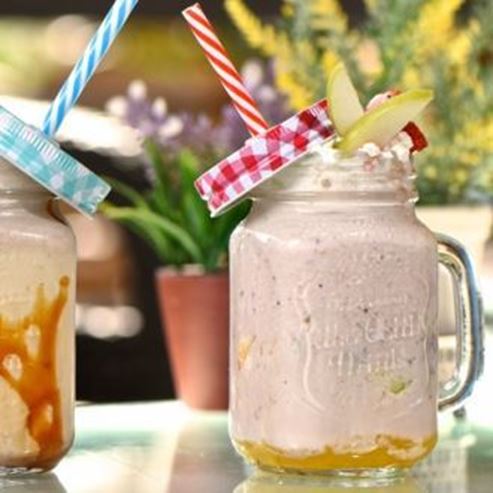 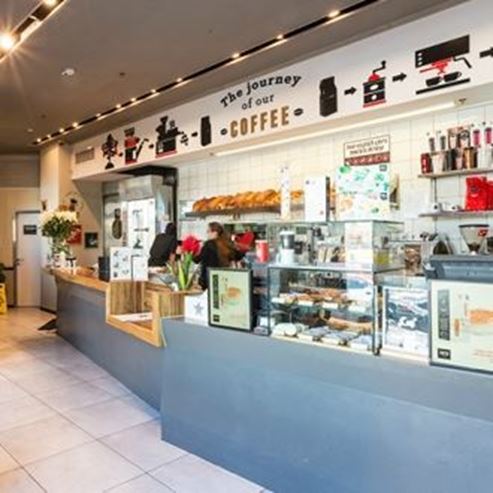 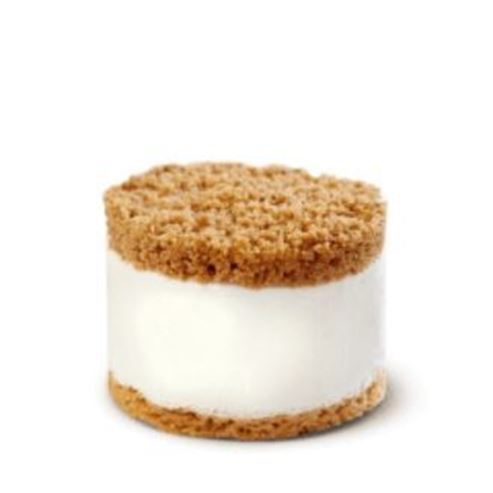