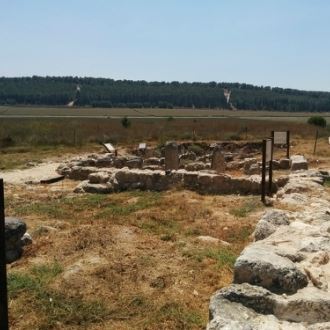 Tel Betash is an ancient hill located in the Shfela area, on the banks of Nahal Sorek and not far from Kibbutz Tzora.
In Arabic, it is called Tel a-Betashi, and it is identified with the biblical city of Timna.

The city was destroyed in 603 BCE by Nebuchadnezzar king of Babylon and was reborn during the period of the Return to Zion.

In 1977-1989 archaeological excavations were conducted at the hill by a delegation from the United States in cooperation with the Hebrew University, during which the remains of a well-planned city surrounded by stone walls that existed during the reign of the kings of Judah were exposed from the 7th-8th centuries BCE.

Twenty-five years after the archaeological digs, in which the hill stood desolate and covered with high vegetation, conservation and development activities began, initiated by the Soreq Lachish Drainage Authority, the Heritage Division of the Prime Minister's Office and the Israel Antiquities Authority.
They promoted a project to renew the site, which would be adapted for public visits.
During the course of the site's preparation, archaeological remains were exposed that were readied and incorporated for tourist visitations: the ancient city gate, an olive press, a home, and an ancient street.
In addition, a shaded training station was set up with a spectacular view of the surroundings. Explanatory signs were installed, through which one can learn about the history and biblical stories connected to the site.

What more?
Tel Betash is located near Nahal Sorek, south of Moshav Tal Shahar.
The Drainage Authority and KKL-JNF have prepared the roads and set up pleasant sitting areas alongside the stream.
Above the stream, an arched bridge was built and used for the crossing, and also as a lookout point of the large reservoir that is nearby.

How to get there?
For those coming from the west, on Route #3 (Ashkelon - Latrun), turn right onto Moshav Tal Shahar and continue southward (within the village) until you exit its borders. You will go on a dirt road until you reach the first intersection and turn right (west) to the big plum tree. Tel Betash is located east of the trail. 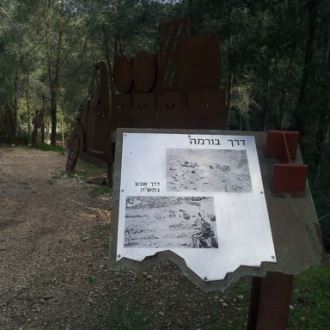 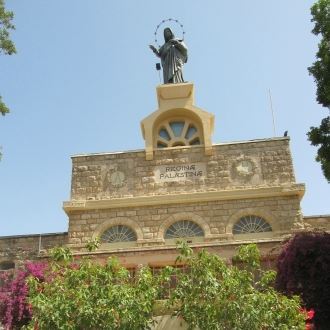 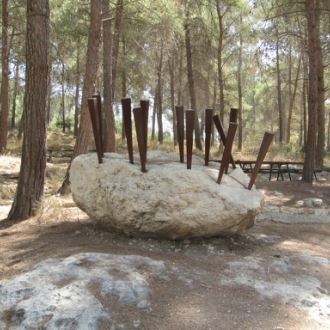 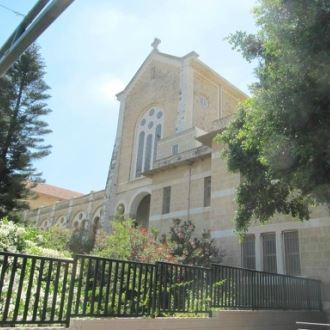 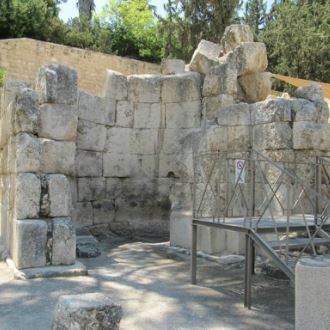 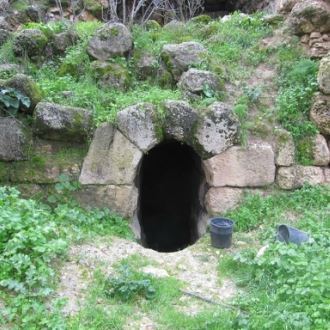 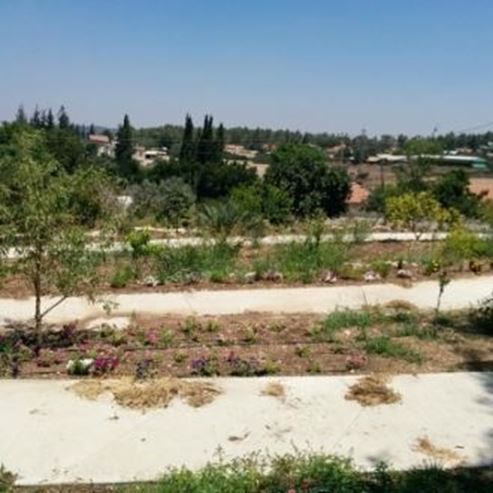 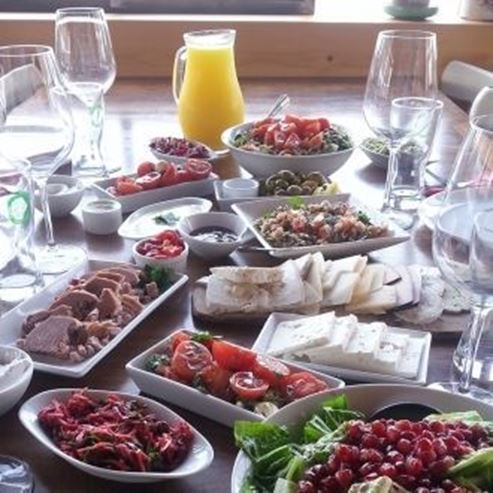 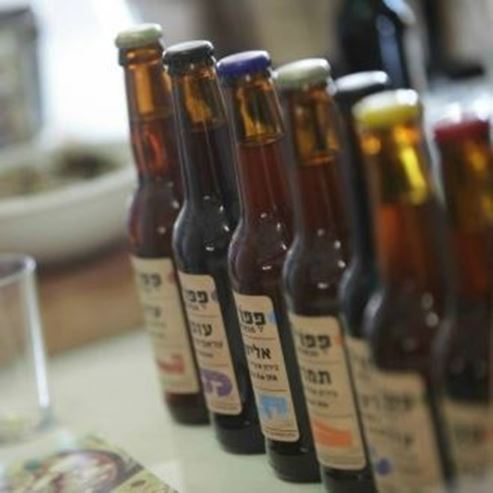 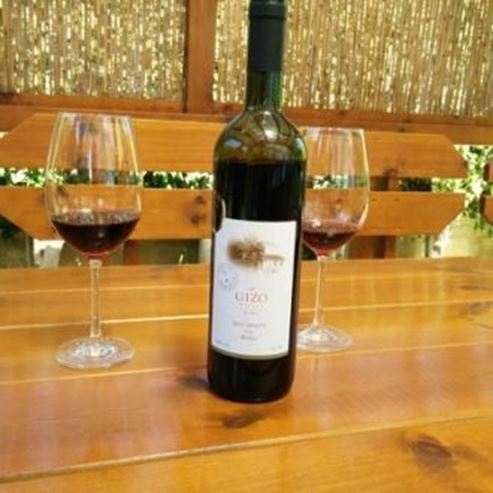 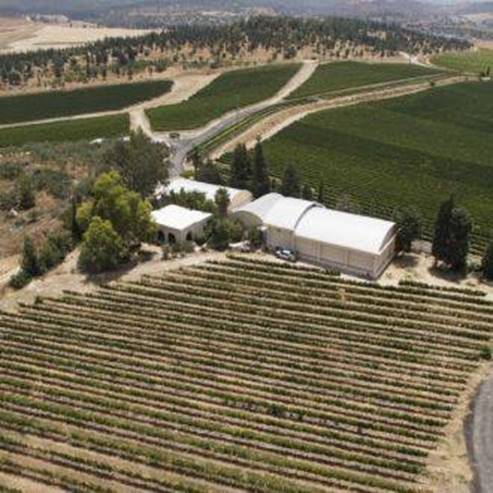 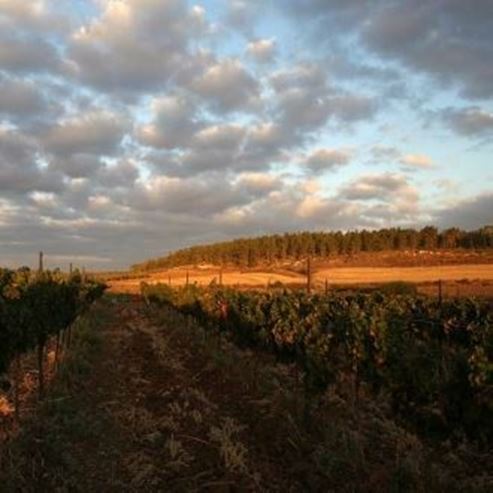 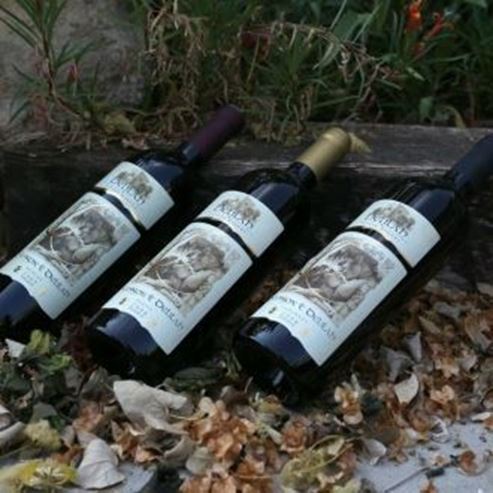 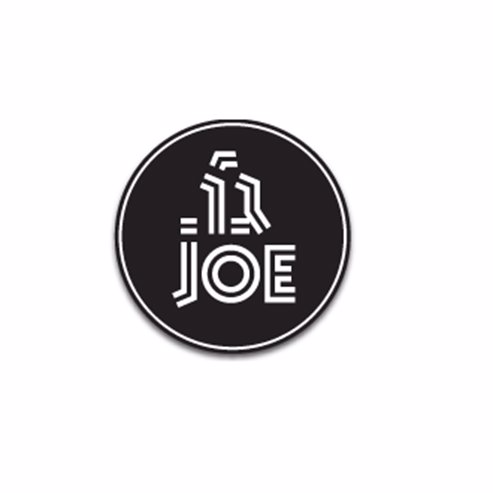 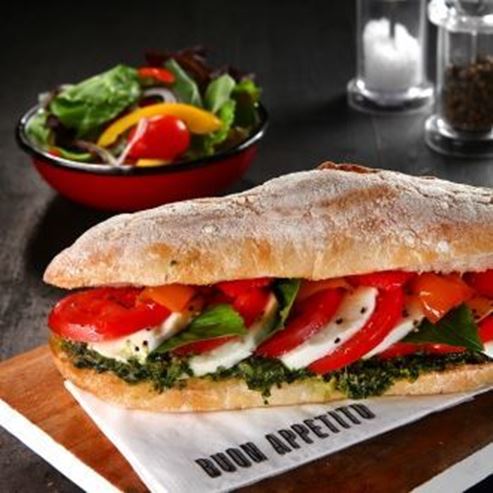 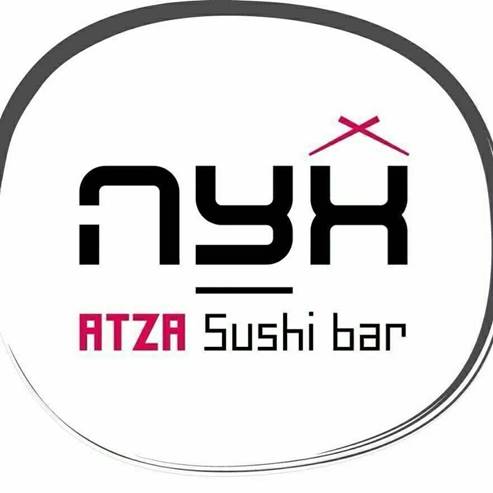 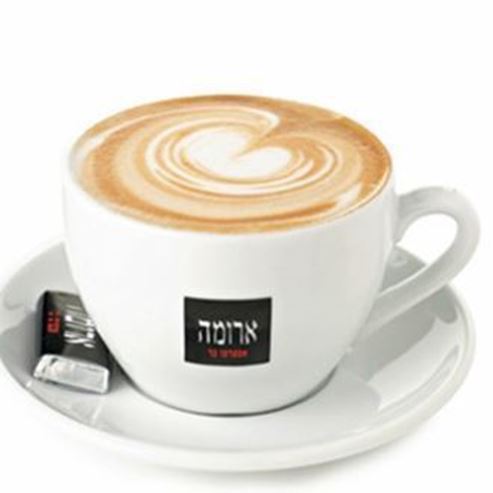 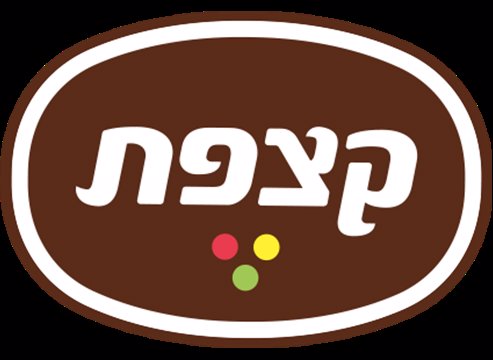 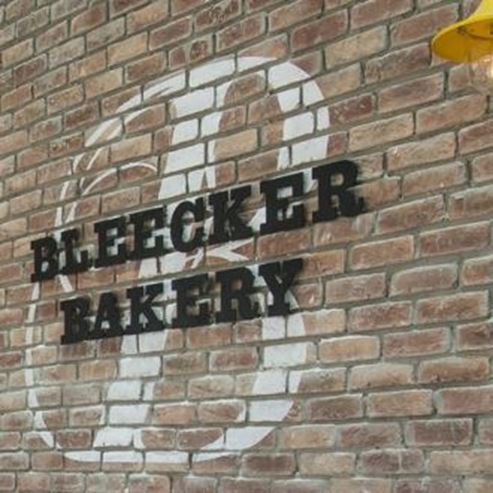